The Coalition was required by state law to respond to the Grand Jury’s report. In the response, the Coalition acknowledged the importance of expanding the use of recycled water, pledged to work with neighboring agencies to expand the Coalition, and reinforced its intent to work with the California Department of Transportation to increase the use of recycled water along the State Route 78 corridor.

The group developed a Regional Recycled Water Facilities Plan in 2011, and many individual construction elements of the project have already begun. Upon completion of all long-term project elements, the Coalition’s Regional Recycled Water Project will add nearly 32 million gallons per day of recycled water and potable reuse water to North County’s water supply portfolio, offsetting the annual water demand of over 70,000 households. To date, the Coalition has received $5 Million in California Department of Water Resources grant funding.

The Grand Jury is tasked with investigating the operations of governmental programs of the County, cities and special districts within its jurisdiction to ensure that the best interests of San Diego County citizens are being served. It is comprised of 19 citizens who are charged and sworn to investigate, review and evaluate procedures, methods and systems utilized by government to determine whether they can be made more efficient and effective, and is governed by the California Penal Code. 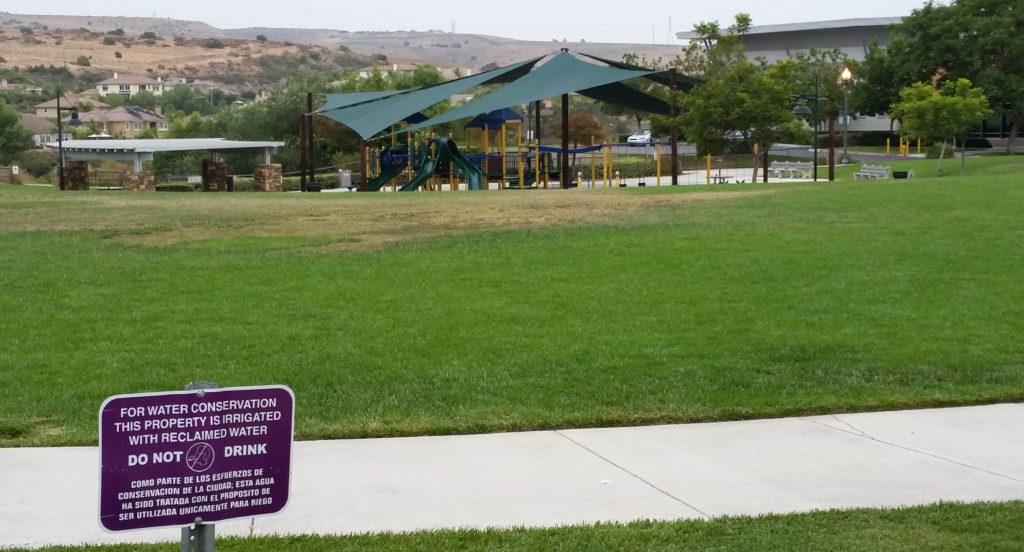