OMWD Recognized as “District of Distinction”

The Special District Leadership Foundation has recognized OMWD as a “District of Distinction.” Members of OMWD’s Board of Directors formally accepted the certification on September 23, 2015, at the California Special Districts Association conference in Monterey.

The District of Distinction recognition is awarded to districts that display achievements in the areas of governance, transparency, finances, and board conduct. This is the fourth time OMWD has received the accreditation, having previously achieved the honor in 2009, 2011, and 2013.

“Public agencies throughout the state are challenged with practicing responsible fiscal  management and governance in an increasingly complex and heavily regulated environment, which is no small task,” said Board President Ed Sprague. “Being named a District of Distinction is very helpful in demonstrating to our ratepayers that OMWD practices sound fiscal management and embraces transparent policies throughout all areas of district operations.”

District of Distinction recognition is among California’s most prestigious government honors. SDLF carefully evaluates District of Distinction status every two years to ensure continued dedication to maintaining standards of excellence in financial audits, policies and procedures, and training received by directors and executive staff.

SDLF also presented OMWD with the District Transparency Certificate of Excellence. The certificate program, achievement of which is a District of Distinction prerequisite, promotes transparency in the operations and governance of special districts. Eligibility is established by completing certain requirements such as conducting ethics training for all board members, filing financial transactions and compensation reports to the State Controller in a timely manner, and maintaining website requirements intended to readily provide information to the public like board agendas, board meeting minutes, the current budget, and the most recent financial audit.

“OMWD has a long-standing commitment to transparency and public engagement, and we appreciate the Special District Leadership Foundation for creating a rigorous program through which efforts like ours may be recognized,” stated General Manager Kimberly Thorner. 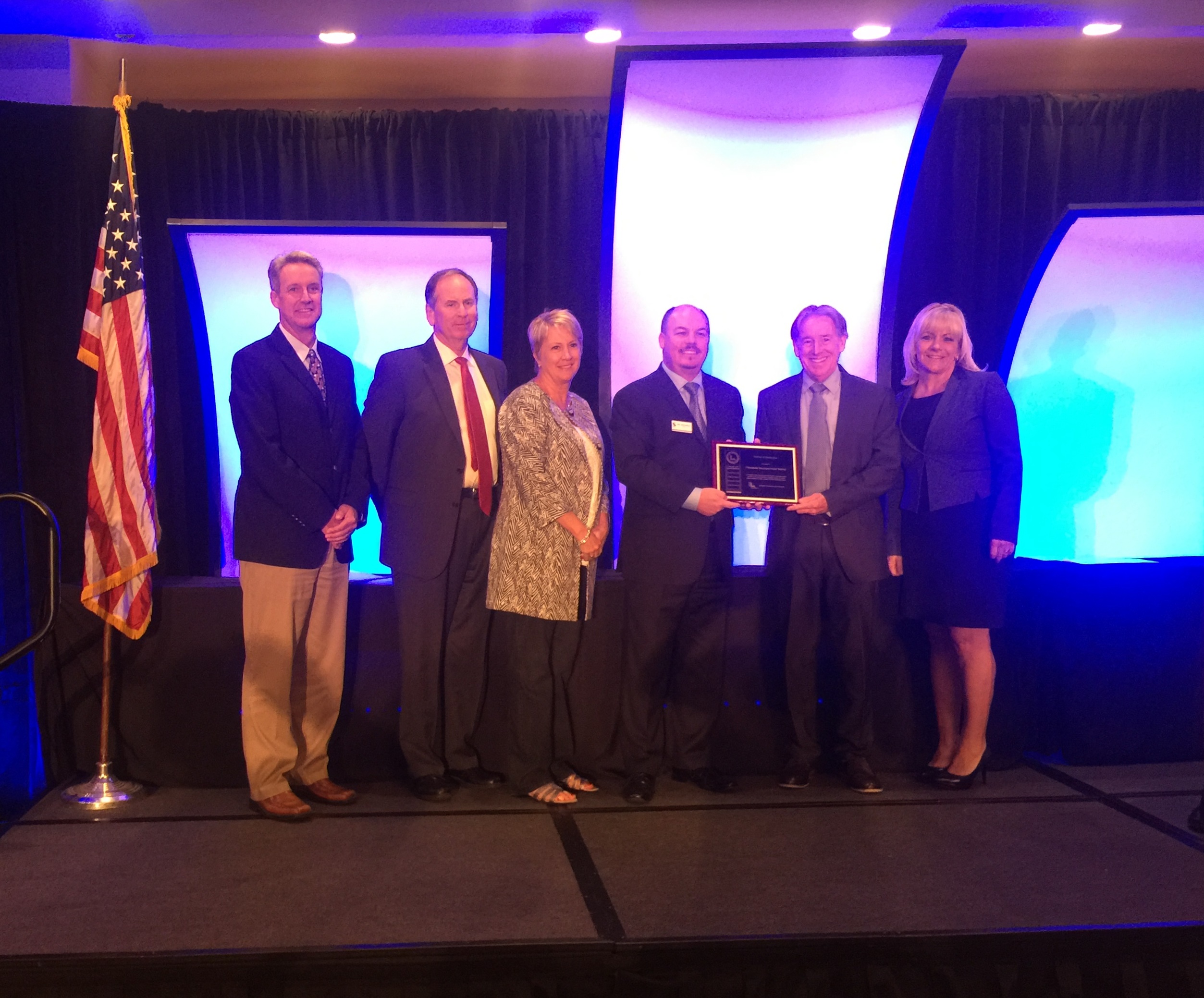